Reminisce about days gone by in the job.How it used to be what you miss and how things have changed.This is an open forum.
Post Reply
1 post • Page 1 of 1

Driving through Norfolk, Jane Bown came across this couple enjoying a companionable moment. 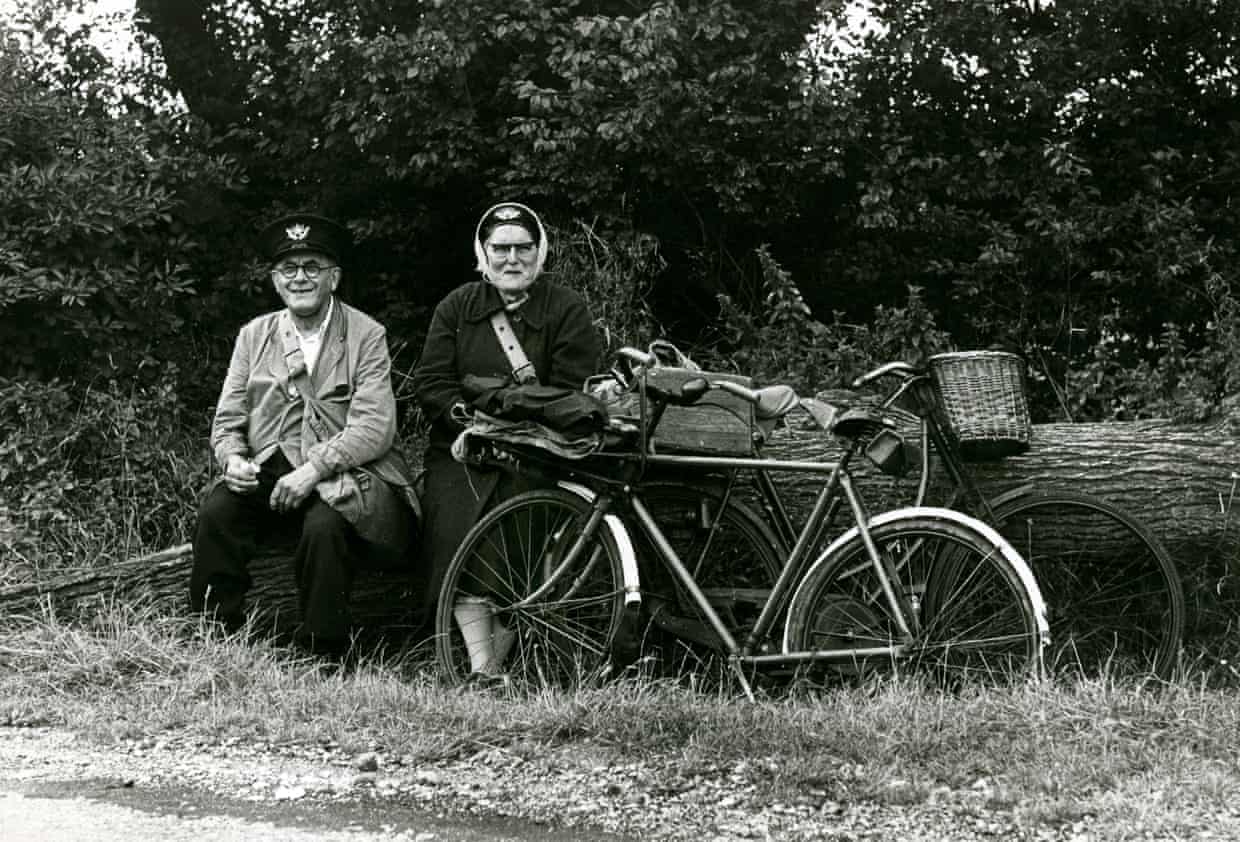 In 2000, Jane Bown recalled “I was on holiday, going down a country lane in Norfolk, when I saw this couple enjoying an ice lolly. The best pictures are always on holiday”

Jane always described herself as a “hack”, and she knew she had to take information back to the office, along with her film.

The photograph appeared as a standalone on page 6 of the Observer on 2 October 1966. The caption read: “The last post for Mr Vincent Sandell and his wife, Gladys. They became redundant yesterday because vans will take over their mail delivery rounds in Norfolk. They shared a last break on a log in the village of Burnham Overy. Now 63-year-old Mr Sandell may go back to his old trade as a saddler.”

This was one of Jane’s favourite photos of all time.
All post by me in Green are Admin Posts.
Any post in any other colour is my own responsibility.
I am using an automatic grammar and spelling app, your original post if quoted may be amended by default. No judgement in your use of grammar or spelling is intended or meant.
Top
Post Reply
1 post • Page 1 of 1

Return to “THE GOOD OLD DAYS”