Retiring postmasters in Yorkshire village say Post Office rule changes left them with an income of GBP5,000 per year

Retiring postmasters in Yorkshire village say Post Office rule changes left them with an income of GBP5,000 per year

A couple who ran Gargrave Post Office, near Skipton, for 27 years have been given permission to convert the store back into part of their home.

Nigel and Susan Taylor retired from the High Street branch in March this year after the Post Office introduced new rules which Mr Taylor said left them feeling “completely abandoned” with a reduced salary.

He said he tried “everything I could” to prevent the closure by offering to move the store into another local business, however, none were willing to take it on. 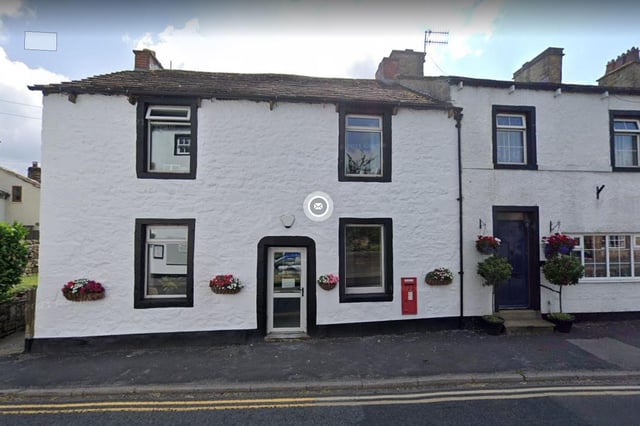 Speaking at a Craven Council meeting on Monday, Mr Taylor said: “The Post Office introduced a network transformation programme around 2013 - the aim was to modernise the network with Post Offices running alongside retail outlets.

“It meant I had to go onto a new local contract and much-reduced salary. The only option was to relocate to another shop in the village, but none of the businesses in Gargrave wished to take it on.

“When the Post Office closed in March, the new local contract was advertised online with an annual salary of £5,251 to £5,834.

“You can’t make a business from that - and that is why the Post Office was not viable.”


At Monday’s meeting, Mr Taylor was given permission to convert the Post Office back into a front room.

This was after a unanimous vote from councillors who expressed sympathy for Mr Taylor’s situation and thanked him for his efforts to try to relocate the store.

Coun Carl Lis also expressed fears that many other Post Offices could follow suit in the same fashion.

He said: “As postmasters retire, the Post Office will impose this new set up which reduces the amount somebody can earn to something completely and totally unviable.


“This is happening all over the place and every single village in our community is going to come up against it.”

Coun Andrew Brown added: “This is all a direct result of privatising a service which is meant for the community. It is inappropriate and this is why communities up and down the country are suffering.”

It states: “The offer available in this post office would be integrating post office services into a vibrant and sustainable retail business, so they can be offered over the same opening hours.


“The exact layout and design will be agreed with you to suit your business.”

The couple will now concentrate on their holiday cottage letting business.
All post by me in Green are Admin Posts.
Any post in any other colour is my own responsibility.
I am using an automatic grammar and spelling app, your original post if quoted may be amended by default. No judgement in your use of grammar or spelling is intended or meant.
Any news stories you can't post - PM me with a link
Top
Post Reply
1 post • Page 1 of 1