An Amazon customer has left people in stitches after sharing a photo of a delivery driver's efforts to camouflage her parcel using the stones on her garden path.

Delivery drivers will often opt to hide our parcels behind bins or in a shed if we're not around to sign for them.

Sometimes they resort to more questionable methods, such as 'hiding' it under the doormat or lobbing it through an open window, but one Amazon driver may win the award for finding the most inventive solution yet.

Clearly concerned that leaving the package in the garden would leave it vulnerable to thieves, the courier made a somewhat questionable attempt to camouflage the box into its surroundings.

Twitter user Danielle McPherson shared a photo of what she found when she returned home, along with the caption: "Thanks Amazon for hiding my parcel," racking up more than 433,000 likes.


The recognisable Amazon box had been placed on the path against the house, with a handful of stones sprinkled on top in a bid to ensure it blended in and became invisible to the human eye.

Although it left Danielle and thousands of others in stitches, it was still there when she got home - proving it's not stupid if it works.

People flooded the comments with their own similar experiences of delivery drivers who got creative when they were left with no answer at the door. 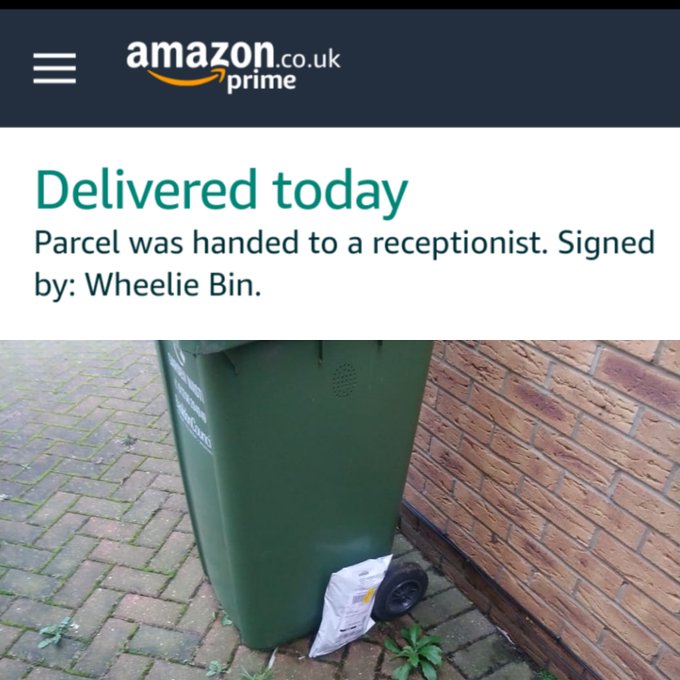 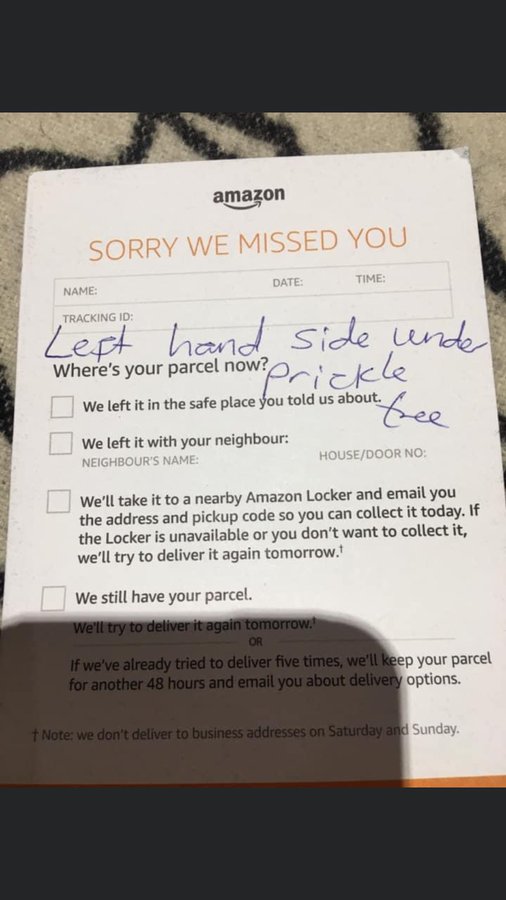 Although it provided a few laughs, delivery drivers have provided an invaluable service during a difficult time, working tirelessly to hand out online orders and food to keep businesses afloat after they were forced to close to customers during the pandemic. 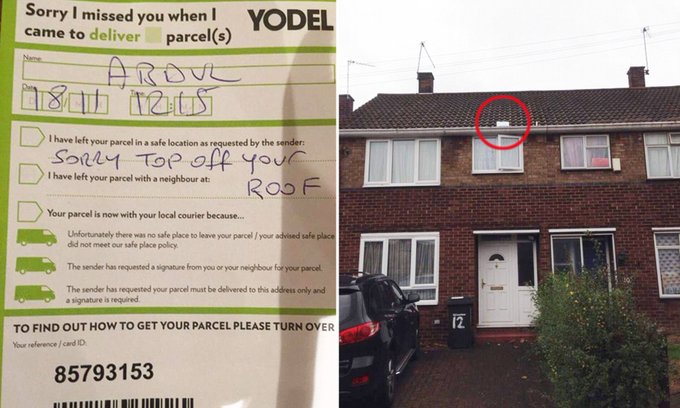 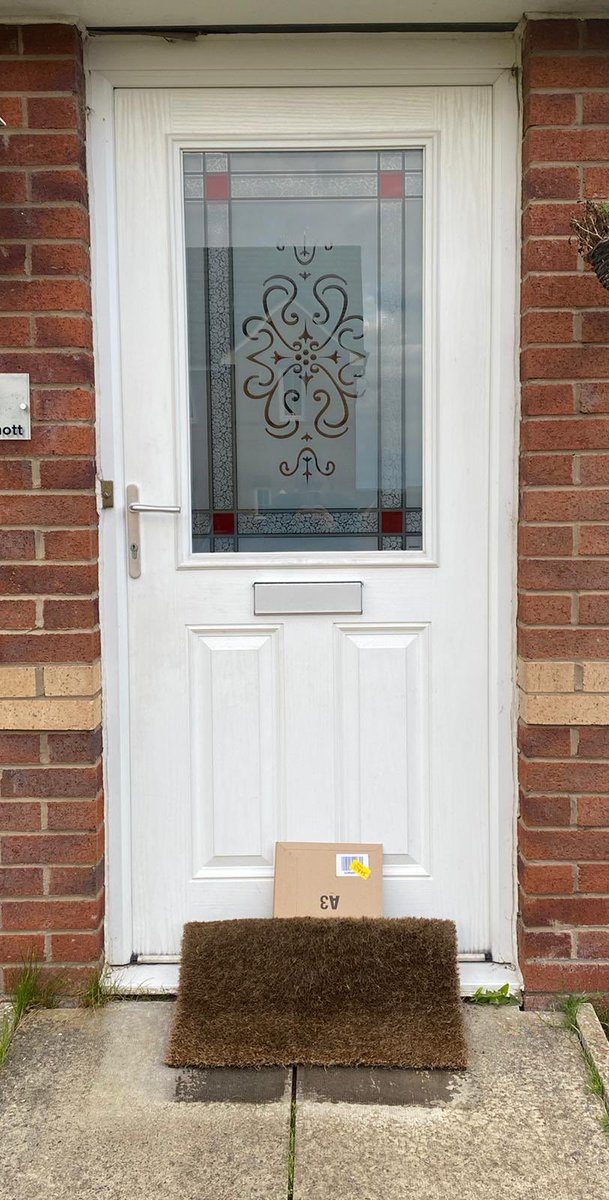 One mum heaped praise on an Amazon driver in the US after her young son sneaked a set of bizarre delivery instructions onto her online order - and the driver followed them to the letter, giving us all some much-needed light relief.

Behind his mum's back, her son had added a note in the 'additional instructions' box to say: "Knock on the door 3 times and scream abra cadabra as loud as you can and run super fast away."

Incredibly, their doorbell camera captured the moment the driver fully committed to the instructions, which you watch here: https://www.mirror.co.uk/news/us-news/amazon-driver-praised-following-young-22283987.