Raised in St. John's, Moya Greene retired from the U.K. postal service in 2018 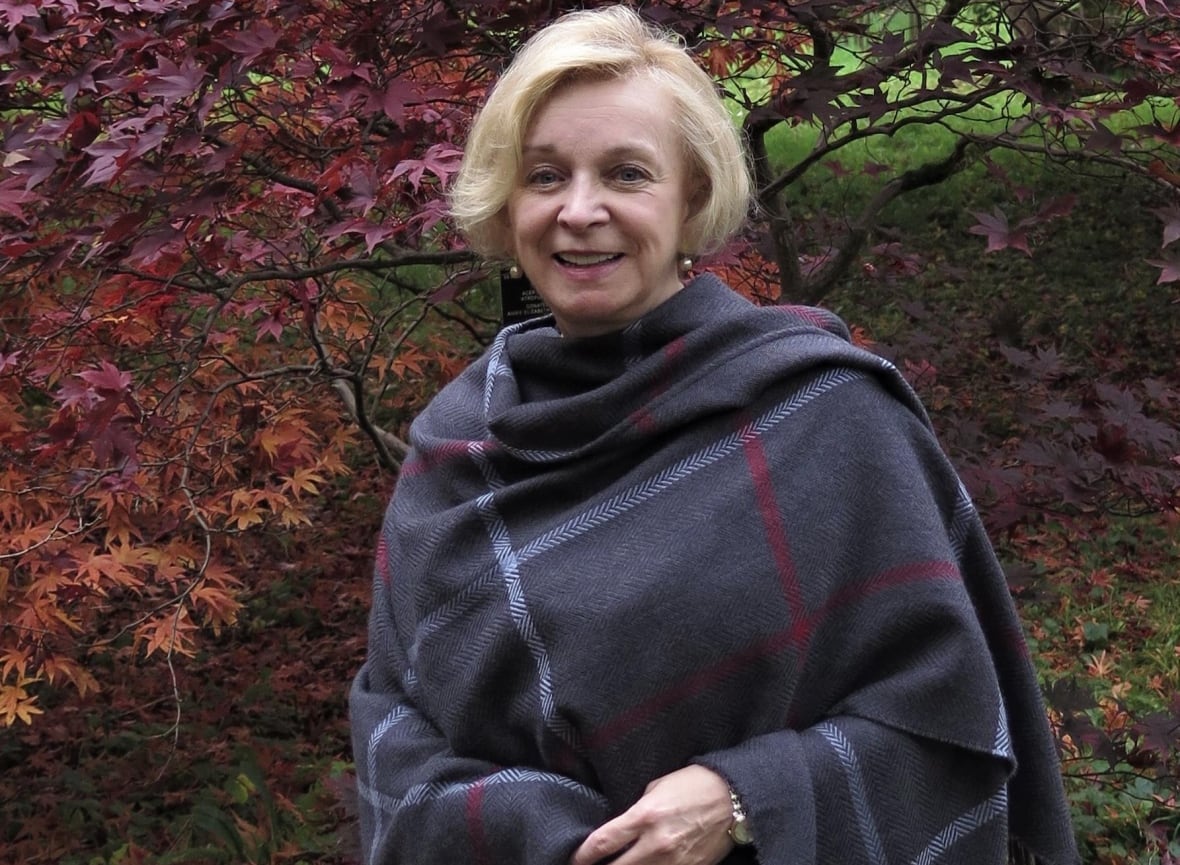 Moya Greene, the St. John's-raised executive whose career took her to the top rungs of both Canada Post and the Royal Mail, will be coming home with a new mission: overseeing Newfoundland and Labrador's economic recovery.

Premier Andrew Furey said in a statement Thursday that Greene, who retired in 2018 from the Royal Mail — the United Kingdom's postal service — has been appointed chair of the economic recovery team that he promised during this year's Liberal leadership campaign.

Greene, who still lives in London, said she is up to the challenge.

Furey said he was "delighted to have someone with Greene's experience and credentials" to chair the team.

"Greene will be responsible for helping to recruit others to sit as members of the premier's economic recovery team with a primary goal of presenting opportunities and ideas to the premier as we look to a better, brighter economic future." 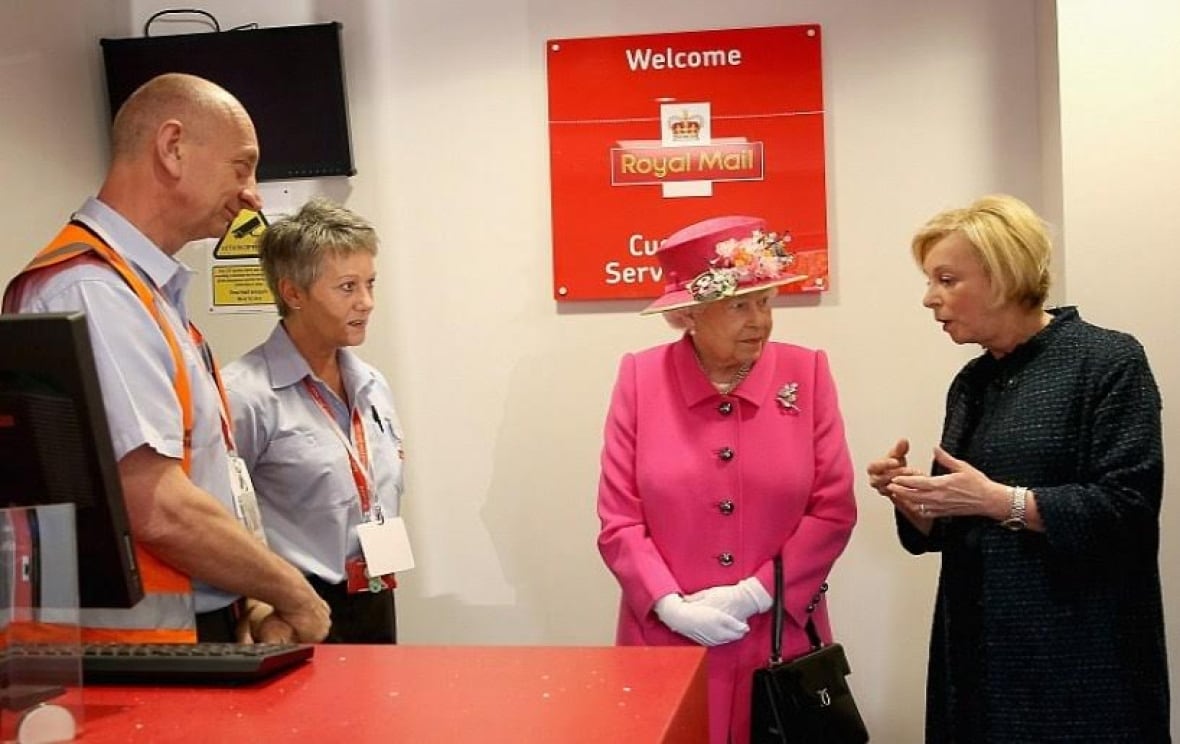 While serving as chief executive of the Royal Mail, Greene had occasion to meet Queen Elizabeth


Greene, who spoke to On The Go Thursday from her home in London, said she is looking forward to the role.

"It's quite a big and broad mandate.… It's to help [Furey] put together a plan, a practical, sensible plan at a pace that will improve the fiscal outlook for the province," she said in the interview

Greene admitted "the province is in a bad patch" and said everything will be looked at, including economic sectors and how to create jobs.

Born in St. John's, Greene, 66, broke several glass ceilings during her career, becoming the first woman — and non-Briton — to run the Royal Mail. As chief executive, Greene was credited with modernizing postal service in Britain, although she also made controversial decisions, including guiding the service to privatization and taking the Royal Mail to a publicly held company on the stock market.

Greene said privatization is a possibility, but not an inevitability.

There's no question trade-offs will have to be made.
- Moya Greene

"Not necessarily," she said, "but at the end of the day, it doesn't matter who owns anything. The fact is, it has to be functioning well, and it has to be able to generate enough money to invest in its own future."

Speaking with reporters Thursday afternoon, Furey said Greene wasn't picked because of her past in privatization, but rather her organizational and "change management" skills.

He did say, however, that everything is on the table for Greene's scrutiny.

"Everything needs to be looked at. It would be irresponsible for me as premier to say that we're taking things off the table, before we even know what the potential value is," Furey said.

"We need to kind of look big and narrow them down."

Greene agreed with that scope, casting a business-like lens on her role.

"Companies, like provinces, can turn around their economic fortunes with sensible management and with a sense of urgency, and there's no question that tradeoffs will have to be made," she said.

Logistics of her workflow still up in air

Greene and her team — yet to be selected — will be asked to compile short-, medium- and long-term strategies toward a better economy.

She said she plans to return to Newfoundland soon to lay out groundwork of what to tackle first, a task she expects will take about six months. But also indicated she wouldn't be moving back to the province, and instead would come for several weeks at a time.

It's unclear how the logistics of her working in the new role will work. She is travelling from London and would need to self-isolate for 14 days upon arrival, under the current regulations.

When CBC asked for more information on how Greene would work and lead a team amid COVID-19 restrictions and self-isolation requirements, a communications employee for the premier's office said the logistics Greene's time in N.L. are still being worked out.

Greene's role is a volunteer one, and she said she was at the right stage in her career to give back.

"The province has given me a great deal. I owe a lot to Newfoundland," she said.

"If I can be of help to the province and give back even a small percentage of what the province has given to me, that would be a really wonderful thing." 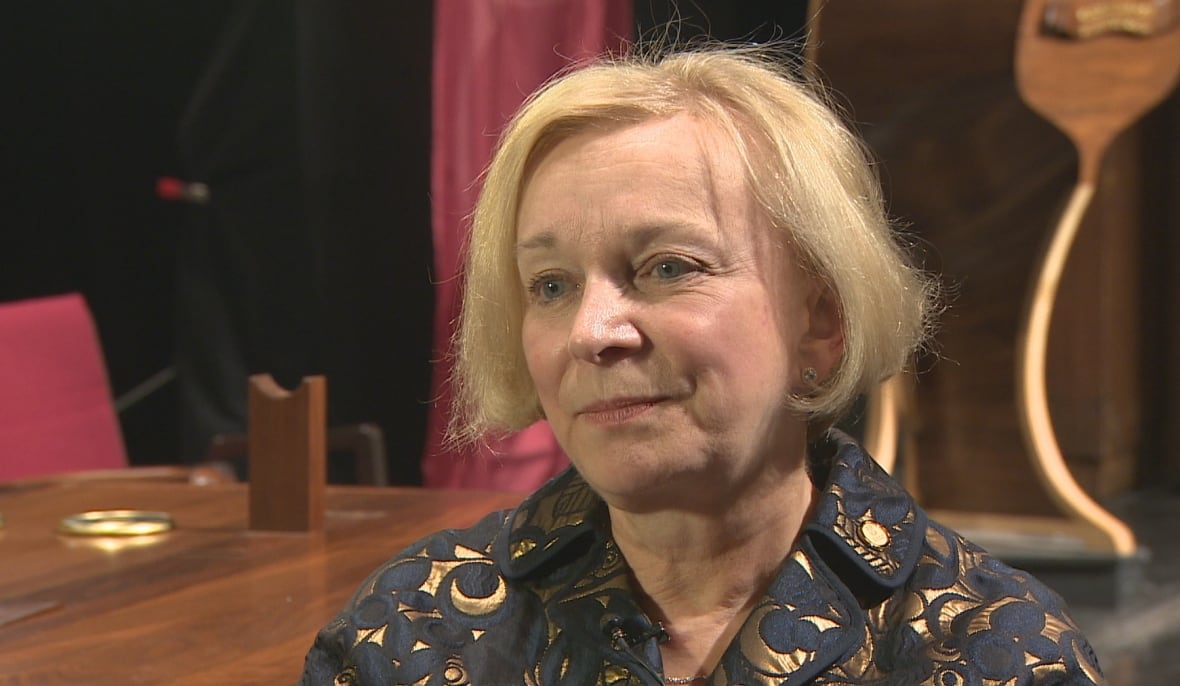 Greene says she learned many useful lessons growing up in Newfoundland and attending Memorial University that have served he well throughout her career. (CBC)


'Resilience is bred in the bone'

In 2017, she was awarded an honorary degree of laws from Memorial University, her alma mater.

In an interview with CBC at the time, Greene credited her upbringing for the qualities that served her well in dealing with difficult situations.

"I was so fortunate to have the family I have, to be reasonably well educated, to come from this very special place where resilience is bred in the bone," she said.

An economic recovery team was a pillar of Furey's platform as he campaigned to succeed Dwight Ball as premier. Furey was sworn in last month after defeating rival candidate John Abbott for the leadership of the Liberals, which won the 2019 general election with a minority government.

Prior premiers have emphasized economic recovery before. Liberal Clyde Wells, for instance, created a stand-alone Economic Recovery Commission in 1989 to overhaul government policies and programs. The organization was headed by Memorial University professor Doug House.

House had previously chaired a royal commission on employment in the 1980s for the Progressive Conservative government of Brian Peckford.