Hedge funds have been caught out by Royal Mail's share price rally after the company surprised the market with its performance during the pandemic.

Short-sellers were forced to slash bets against the company's share price after the postal service revealed robust parcel deliveries. The shares have also been buoyed by speculation of a break-up.

Royal Mail shares surged 25 per cent on Tuesday when it said it had delivered 177million more parcels in the UK in the five months to the end of August than in the same period last year – a rise of 34 per cent. That was driven by a surge in online shopping during lockdown when many British stores were shut. Letter volumes were down as expected with many offices shut. 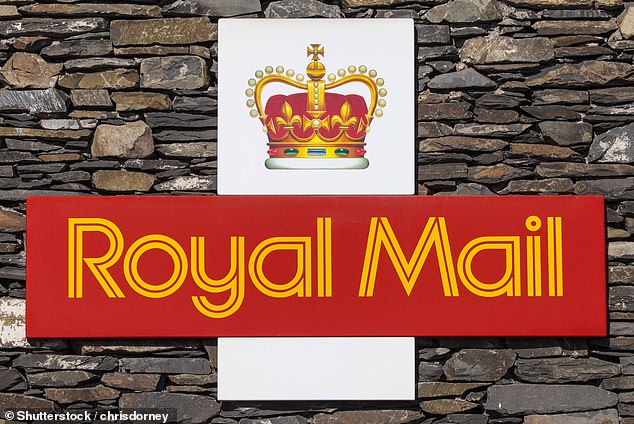 Caught out: Short-sellers were forced to slash bets against the company's share price after the postal service revealed robust parcel deliveries


Royal Mail's rally has squeezed out hedge funds betting against its share price using 'short' contracts – where they borrow shares, sell them, buy them back at a lower price, before returning them to the lender and pocketing a profit.

However, if the share price starts rising they stand to make a loss. And, following the rally, short positions on Royal Mail's shares have dropped from 7.5 per cent of the total number of shares to 4.2 per cent, according to disclosures of major short positions by the Financial Conduct Authority.

US investment giant BlackRock and Swiss hedge fund Pictet Asset Management were among those winding up their short contracts.


But the share price surge will have pleased Daniel Kretinsky, the billionaire known as the 'Czech Sphinx' for his inscrutability. He has built up a 13 per cent stake in Royal Mail and is now its largest shareholder. Kretinsky has yet to reveal his plans, but analysts believe he may push for Royal Mail to split off GLS, its profitable overseas parcel business.

Royal Mail also hinted it could stop letter deliveries on Saturdays and said it would meet customers and other stakeholders in the coming weeks to discuss plans.

Ofcom is currently reviewing the 'user needs' of Royal Mail. The regulator's report is due to be published in the autumn.