A former postman stole hundreds of items of post and opened parcels to swipe gift cards while on the job. 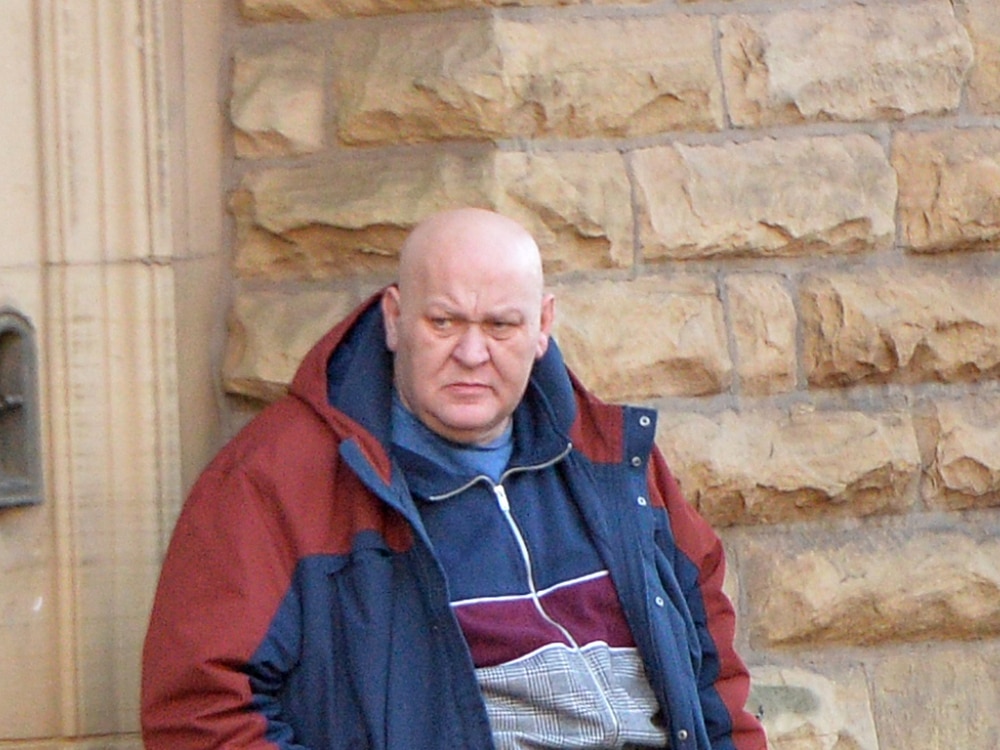 Concerns had been raised after a number of parcels hadn’t been delivered or were being opened, emptied and re-sealed said Ms Andrea Fitzgerald, prosecuting for Royal Mail.

It sparked a £17,581 investigation which led to the defendant being caught on CCTV on six occasions emptying parcels and re-sealing them.

Further thefts took place between March 17, 2017, and March 28 of the same year, with an unknown number of packages taken – along with 59 postal packets being opened, the court heard.

Blackhurst denied taking the items but later admitted the offences when shown CCTV.

The postal worker had “no particular reason” for taking the packages, said Mohammed Faiz, defending.

Blackhurst, of Rosevean Close in Hanley, who pleaded guilty at an earlier hearing to two counts of theft and one of being in breach of his duty as a postal worker, was handed an eight-month sentence suspended for two years.

He must complete 15 days worth of rehabilitation activities, with a victim surcharge of £80 to be paid.