The Marlow Wombles have shown their frustration after a section of the town's Royal Mail branch was left covered in litter.

Situated on Cromwell Gardens in the town, images of the branch have emerged where several trollies and postbags are surrounded by rubbish.

The Marlow Wombles are a group of voluntary litter pickers who travel up and down the town, as well as the surrounding villages, where they try and keep Marlow tidy. 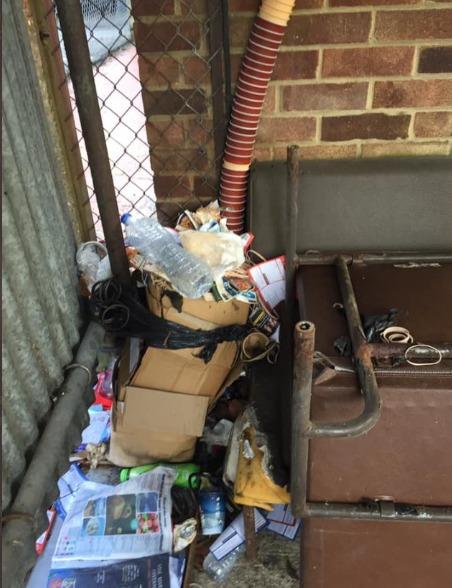 In a statement on Twitter, the group of volunteers said: “Our local Royal Mail Office in Marlow, Bucks where the postmen/women work & parcels are collected.

“We asked the manager why it wasn’t being cleared up and he said it was his staff leaving the litter but he didn’t have a cleaner to do it.

The Royal Mail responded with the following statement: “This is something we're looking into & we'll be in touch once we have an update.”

The Royal Mail then confirmed that the complaint had been reported to the Delivery Office Manager.

A member of the Marlow Wombles has also revealed that they hope to tackle the mess on their next litter picking session on January 21, if the litter has not been cleared by then.

why are they on private property ? get the do-gooders arrested for trespassing

Exactly what I was thinking, they shouldn`t be on a private property and if they saw the litter, they should have cleaned it if they have so much time on their hands.