A postman who has been a familiar face in Shropshire for decades has made his final delivery after 36 years. 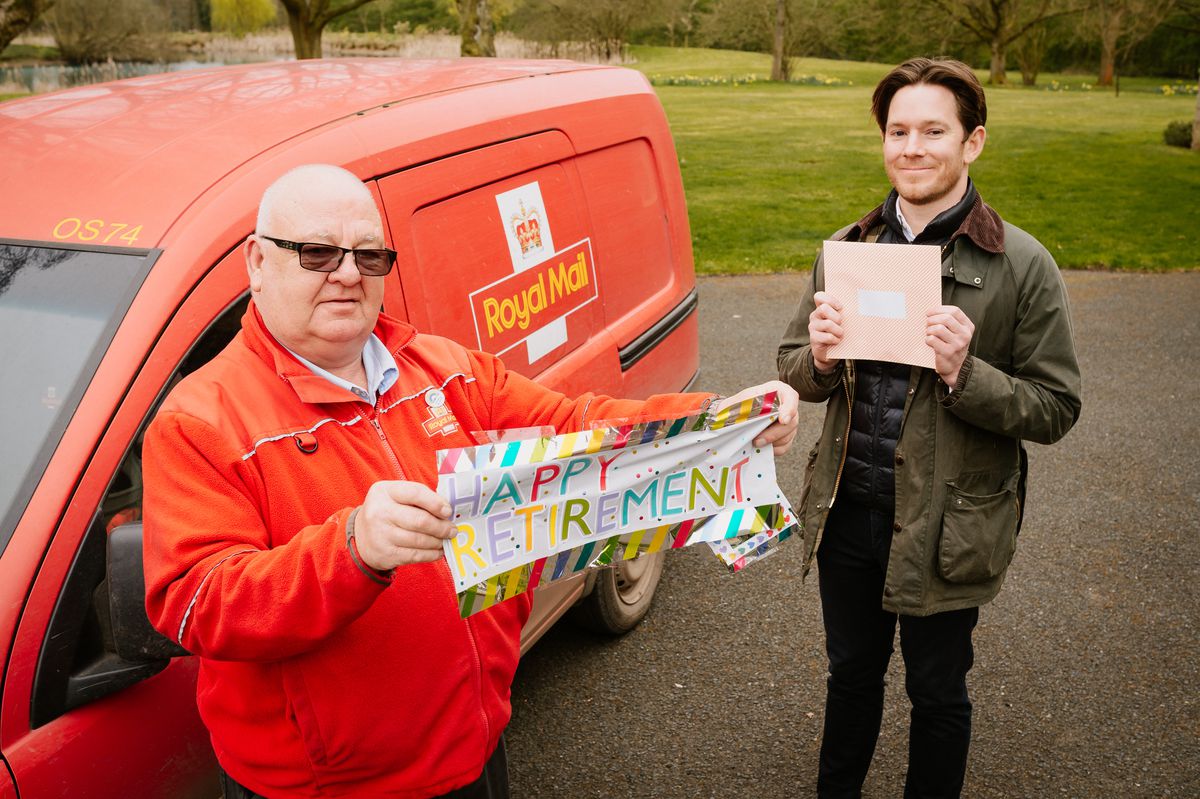 Phil Powell, whose most recent post-round has seen him delivering letters and parcels in Tong for the past six years, retired on Thursday.

The 65-year-old, of St Georges, Telford, started his rounds in the TF2 area and remembers parts of the borough were only just being built at the time.

He said: "My mother used to work as a post lady at the Tweedale office.

"She mentioned there was a job going and I said I would take it, but it was only meant to be a casual job.

"I loved it so much I stayed. I love meeting people and the four seasons – the weather doesn't deter me.

"Not one day is the same. It's a massive variety."

He said when he first started he could remember Priorslee was starting to be built and Muxton didn't even exist.

"The area has just gotten really big," he said.

"I used to deliver around the army camp in Donnington, then I changed onto another job doing the local businesses in the TF2 area. For the past six years I've been doing Tong."

He says the past year has been busy, with the number of parcels rising as more people have gone online to place orders during the pandemic.

Phil says he will miss all the people he has worked with over the years, but is looking forward to spending more time with family.

"My Royal Mail family are out of this world and I want to thank them all," he said.

"It's sad to go. I'll miss the people and the banter.

"I have a granddaughter who is two so I'm hoping to help my daughter out with her."

Alexander Newport, managing director at Bradford Estates, which was included in his rounds, presented Phil with a card and gift to thank him for his services.

He said it was a sad day as they waved goodbye to a loyal postman.

"The fact Phil has worked more than three decades as a postman is an incredible achievement and something to be really proud of – battling the elements each day, rain, wind or shine to make sure post is delivered," he added.

"He is well known throughout the estates and highly thought of by us all.

"Throughout the pandemic, letters and cards from friends and family we couldn't see became a lifeline for some of our tenants and Phil was always the one bringing them to each front door with a smile on his face.

"We're incredibly grateful to Phil for his service to the estates and our tenants across the wider area over the past six years and we want to thank him for all his hard work. Enjoy your retirement, Phil."
All post by me in Green are Admin Posts.
Any post in any other colour is my own responsibility.
I am using an automatic grammar and spelling app, your original post if quoted may be amended by default. No judgement in your use of grammar or spelling is intended or meant.
Top
Post Reply
1 post • Page 1 of 1

Users browsing this forum: No registered users and 3 guests